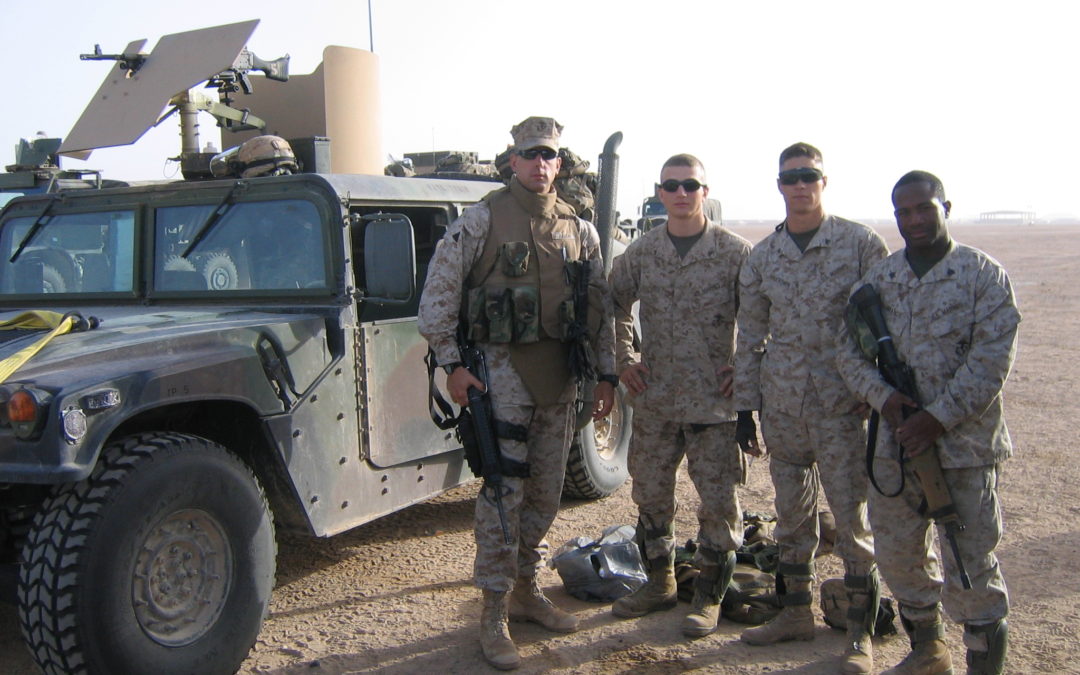 Over the course of my life, I’ve had the privilege of being in the presence of leaders having to make difficult decisions. Whether in the office, in the boardroom, in the mountains, or on the battlefield, I’ve witnessed first-hand, life changing, life saving, and unfortunately, life ending decisions. Over the course of my life and career, I’ve had to make some of those same types of decisions myself. I’ve learned that, more times than not, these decisions are made without the luxury of time. Instead, they are made in an instant.

In the mountains, do you try and beat the storm to the summit, or turn around and head down? In the office/boardroom, do you delay launch due to a product glitch, or ship anyway? On the battlefield, do you hold your fire, or shoot, even if you’re unsure whether or not the enemy has a weapon?

Despite the immediacy with which these decisions must be made, their impact is often everlasting. And, because of their immediacy, many people believe these types of decisions…those made in an instant…are made out of instinct. I disagree. I believe they are made out of ethos.

According to the dictionary, ethos is “the fundamental character or spirit of a culture; the underlying sentiment that informs the beliefs, customs, or practices of a group or society.” “Marines Don’t Do That” is an ethos. It is the fundamental character of Marines and of the Marine Corps. It is what informs those split-second, life changing, life saving, life ending decisions that Marines often make, as well as the day-to-day actions and decisions that accompany the life of being a Marine. Most importantly, it also empowers Marines to hold one another accountable. Spend time with Marines and you quickly notice that, more often than not, it’s not a superior saying to a subordinate that “Marines Don’t Do That”. If it needs to be said at all (which isn’t often), it is usually a peer saying to a peer, “Marines Don’t Do That”. I’ve even seen (sometimes embarrassingly) subordinates remind their superiors that “Marines Don’t Do That”. And, I’ve seen former Marines remind current Marines of the same thing.

Which brings me to my point…or rather, my questions. What is your organization’s ethos? What is it that, if you saw someone in your organization doing, you would call them out on? What are the fundamental characteristics that make up your organization and its culture? If you don’t know the answer, you need to find out. If you do know the answer, you need to communicate it…often. Because here’s the thing; at some-point (if it hasn’t already happened), you and/or your organization are going to have to make a really hard decision…immediately. No time to think. No time to analyze. No time to wonder. Right then, right there. It will be up to you. Or, if you’re not there, it will be up to your people. How will you make the decision? How will your people make the decision? What will guide your decision? Remember, even though the decision might be immediate, the consequences will undoubtedly be long-term. My advice, don’t rely on instinct. Rely on ethos.