Gratitude… It’s More Than Saying “Thanks” 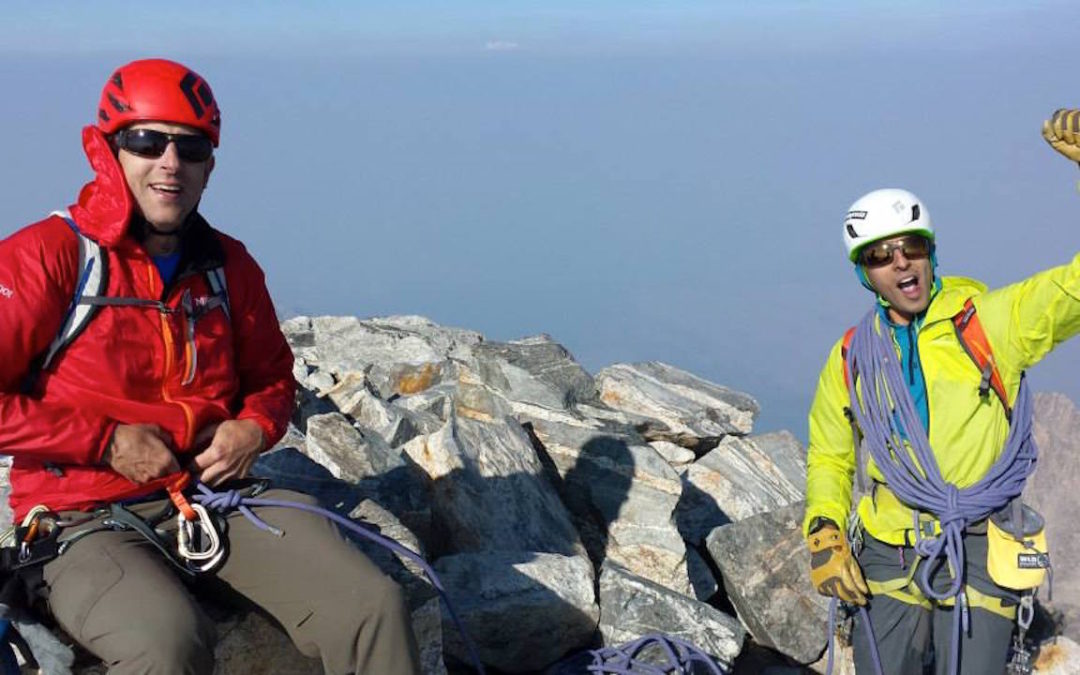 When we show up with gratitude, everything we do becomes about others. And, yes, saying thanks is part of that. But there is much, much more to a mindset of gratitude. Gratitude is about being present. Not being physically present (i.e., seated at the dinner table tomorrow night), but being in the moment, focused on hearing what others are saying, rather than just searching for your chance to say “thanks”. Gratitude is about optimism. That is, it’s about finding the “silver lining” in every situation, thankful to have the opportunity to learn from whatever difficult situation is before you. Gratitude is about showing up ready to give, rather than to receive. And, yes, gratitude is about actually saying “thank you”. But it’s about doing so as a gift to others… as recognition of others, rather than as a gift to yourself… to make you feel good.

Gratitude matters because gratitude is a mindset…it’s how you show up. And, whether you’re in the mountains, on the battlefield, in the boardroom, or even at the table tomorrow, nothing determines success more than mindset. That, and at least for tomorrow, a healthy amount of wine.